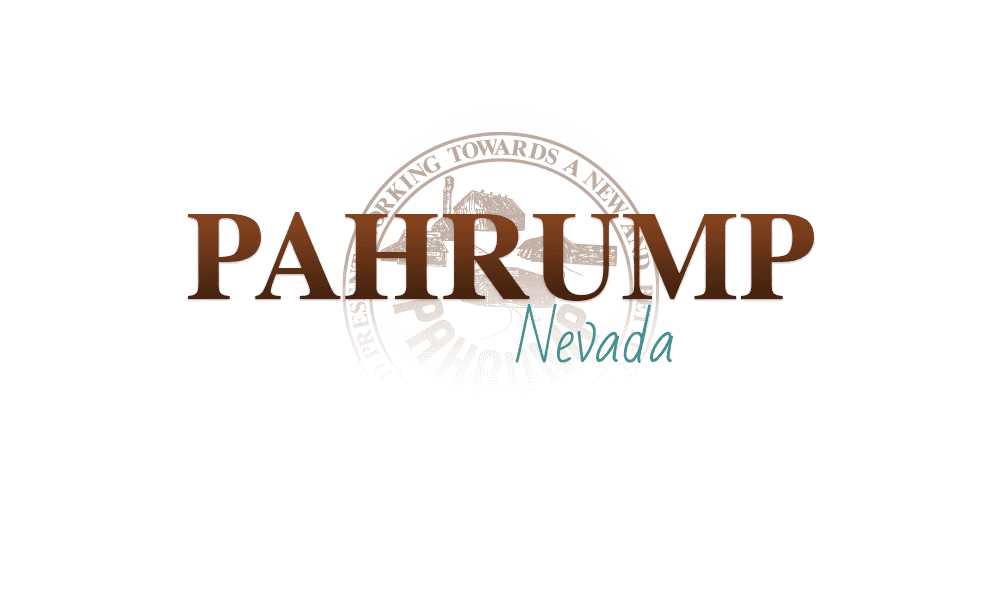 This facility has not yet been rated.

Ian Deutch Memorial Park (formally Honeysuckle) is a 20 plus acre park and is the main park for little league and soccer. There are four main lit fields that are used for both soccer and little league.
The snack bar /restrooms located at fields one and two are two stories with the upper floor used as offices. There is a second snack bar /restroom located at fields three and four.
In the center of the park there is 1.4 acres with:
Adjacent to the playground area there are four tee ball fields and a large skate park. Reserve Ian Deutch Park for your group, organization, or special event.
Events
Movie in the Park are located at Ian Deutch Memorial Park on field 3. Movies run during the months of May, June and July. Movies start at dusk and the concession stand is open.

Located at Honeysuckle Street between Pahrump Valley Boulevard and Dandelion Street in Pahrump.